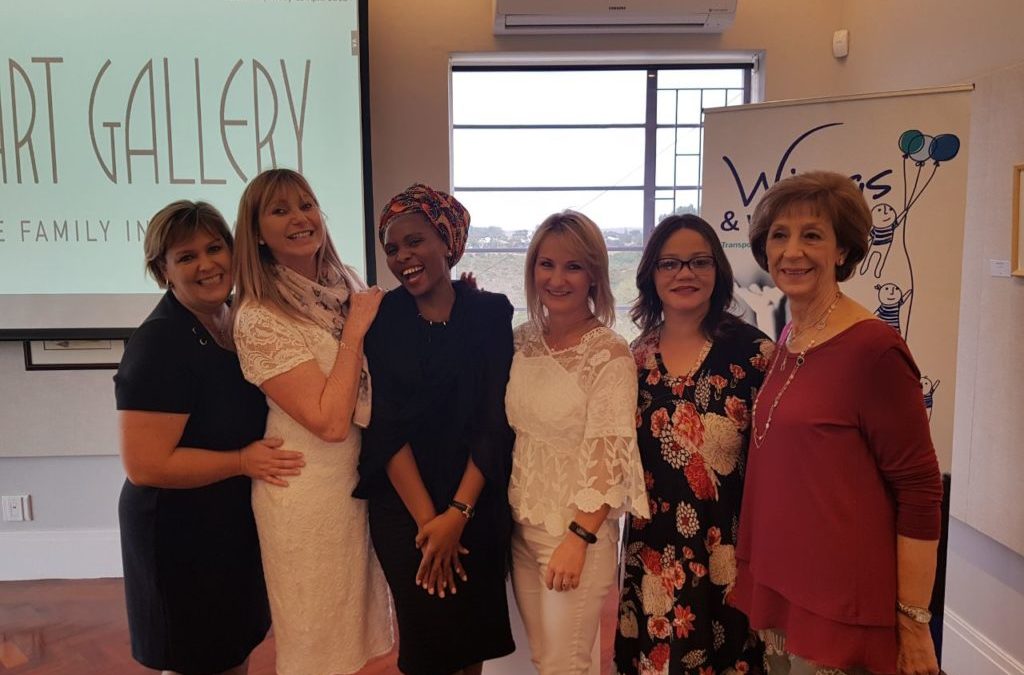 Wings and Wishes launched its new brand and announced its departure from the Coca-Cola Beverages Africa fold in April 2018, at a breakfast launch at the GFI Art Gallery in Port Elizabeth.

This initiative was originally started in 2006 because of the lack of specialist paediatric care available in the Eastern Cape.

Wings and Wishes was the brain-child of Coca-Cola Beverages Africa employees and assists critically ill children to access the expert medical care which they require – originally providing them with transport to the Red Cross Children’s Hospital in Cape Town.

Over the 12 years that have followed, the brand has expanded across South Africa and into other African countries. As there are only 4 paediatric specialist hospitals in Africa, the need for these children to be transported to these esteemed institutions is great and Wings and Wishes provides the only consistent hope for reaching the care that these children so desperately need. On average, Wings and Wishes assists 140 chronically and critically ill children a month – a great achievement in aiding them to become future business people, leaders and economic contributors to South Africa.

As part of the brand’s journey into ‘adulthood’ and evolution, the visual elements of the brand have taken on their own identity – moving away from the red which is synonymous with the Coca-Cola Beverages Africa brand.

The new branding expresses a narrative of children on a journey which provides hope – and all of the visual elements and colour selection represent this journey to a new, greatly enhanced life – because of the care that they are able to access.