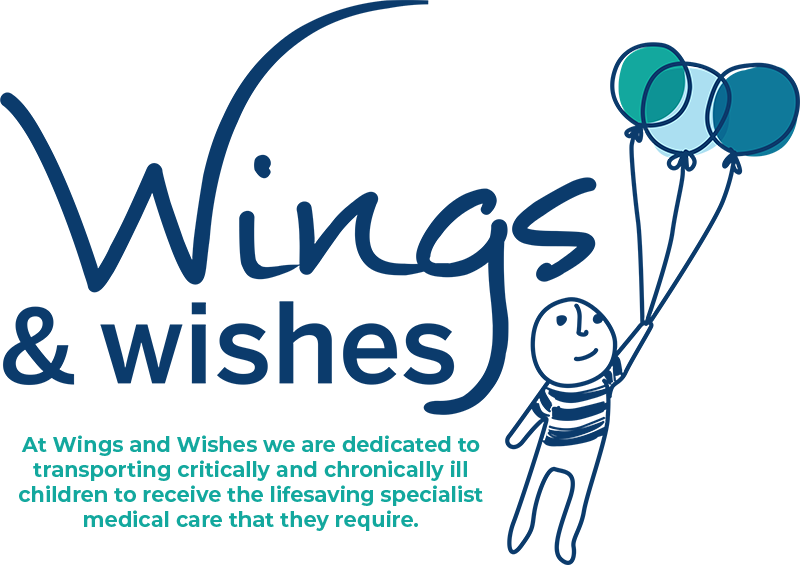 At Wings and Wishes, we are dedicated to transporting critically and chronically ill children to receive the lifesaving specialist medical care that they require.

Our objective is to provide transport for children, who are deemed financially less fortunate, to receive life-saving and/or specialised medical treatment which they require – anywhere in Africa.

In addition, we provide compassionate and professional assistance to these children and their families, ensuring they have immediate access to the essential medical services which they need, and which are not available to them at a local level.

Our aim is to reduce premature and preventable child mortality rates, by facilitating access to specialised medical care, for those children who are critically in need of such treatment.

We assist families with 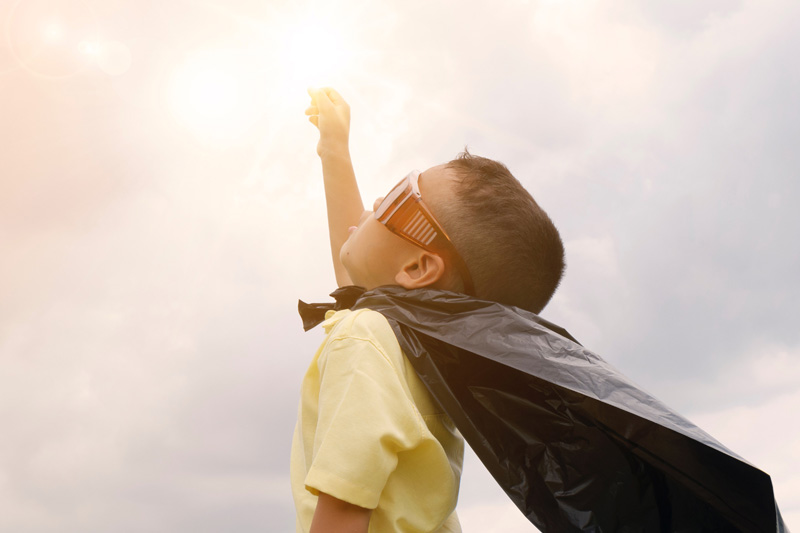 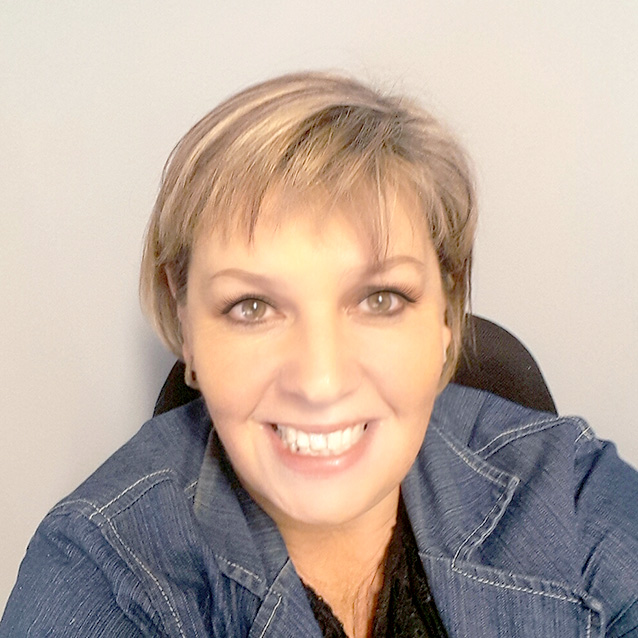 Inge is a dynamic well known and respected qualified Social Worker. Inge has changed the face of NGO Management and creative solution delivery to life threatening situations. Inge has been a leader in the NGO field for more than 13 years. 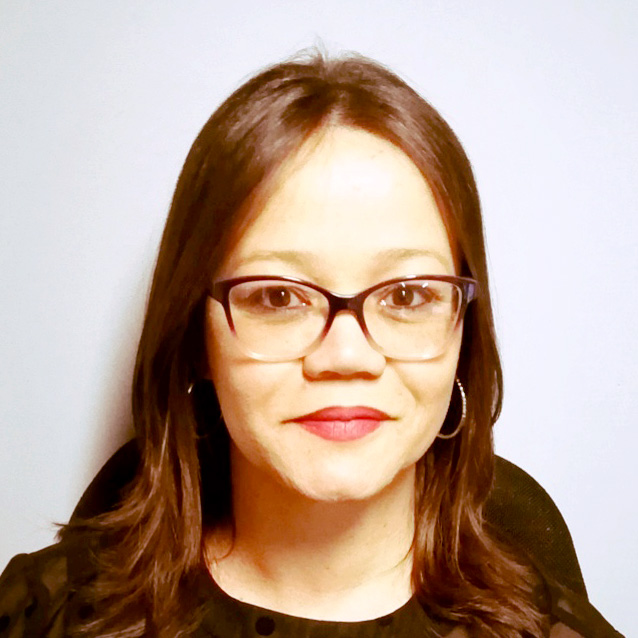 Razaanah joined the Wings & Wishes Team after her son was diagnosed with a heart condition at birth and the organization sponsored their flights to Cape Town to get him the lifesaving medical care he needed. Today he is a healthy 10 year old boy

She recently completed her ICB National Certificate in Bookkeeping. 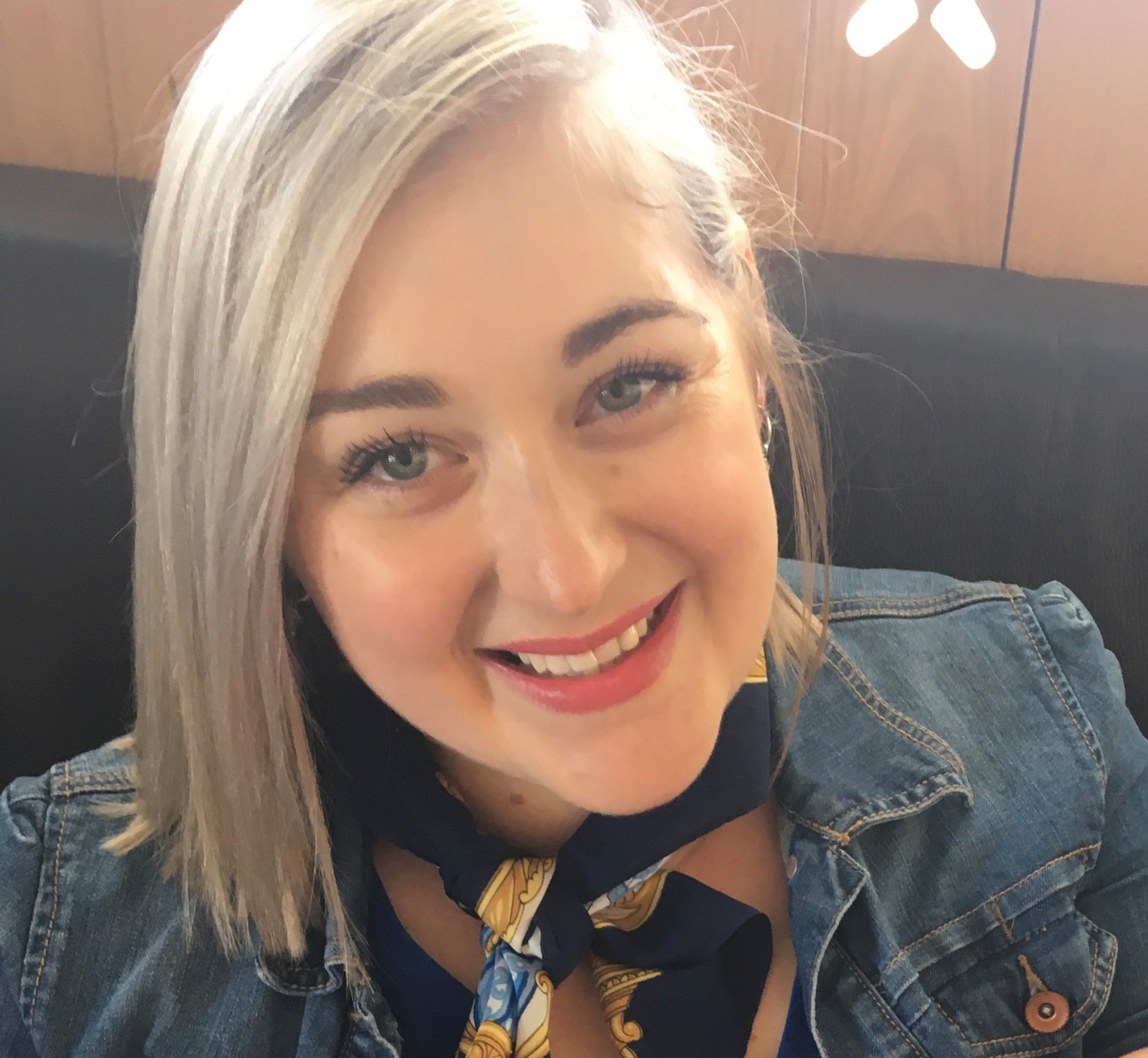 Silicia became aware of Wings and Wishes after the organization arranged for her and her son to fly to Cape Town for him to see a specialist.

Silicia is passionate about the organization and sees her role as a calling, as Wings & Wishes continues to help so many children receive the life-saving medical care that they so desperately need.

She is an Admitted Attorney and has extensive experience in business development and marketing.

Without our loyal benefactors, we could not continue to assist children who need critical and emergency care.

Thank you to the benefactors who have made the journey, thus far, possible: 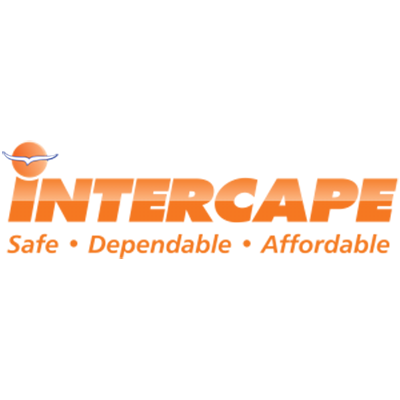 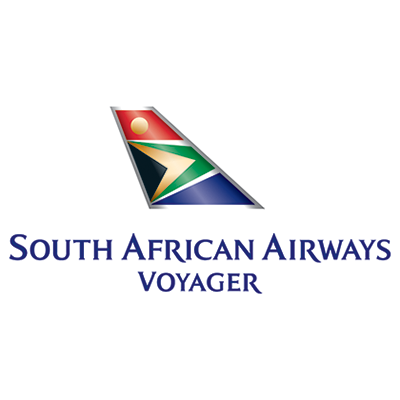 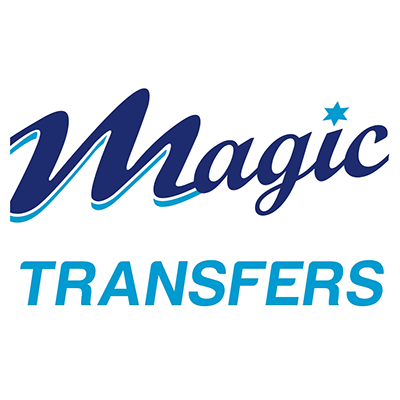 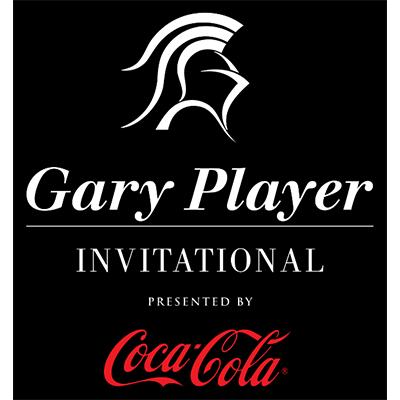 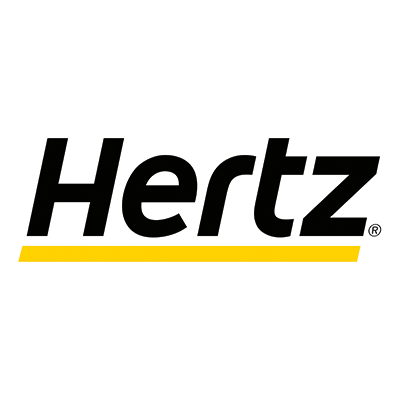 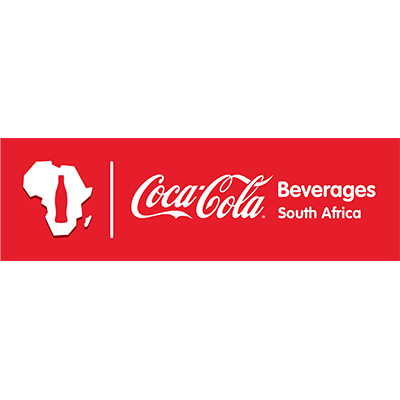 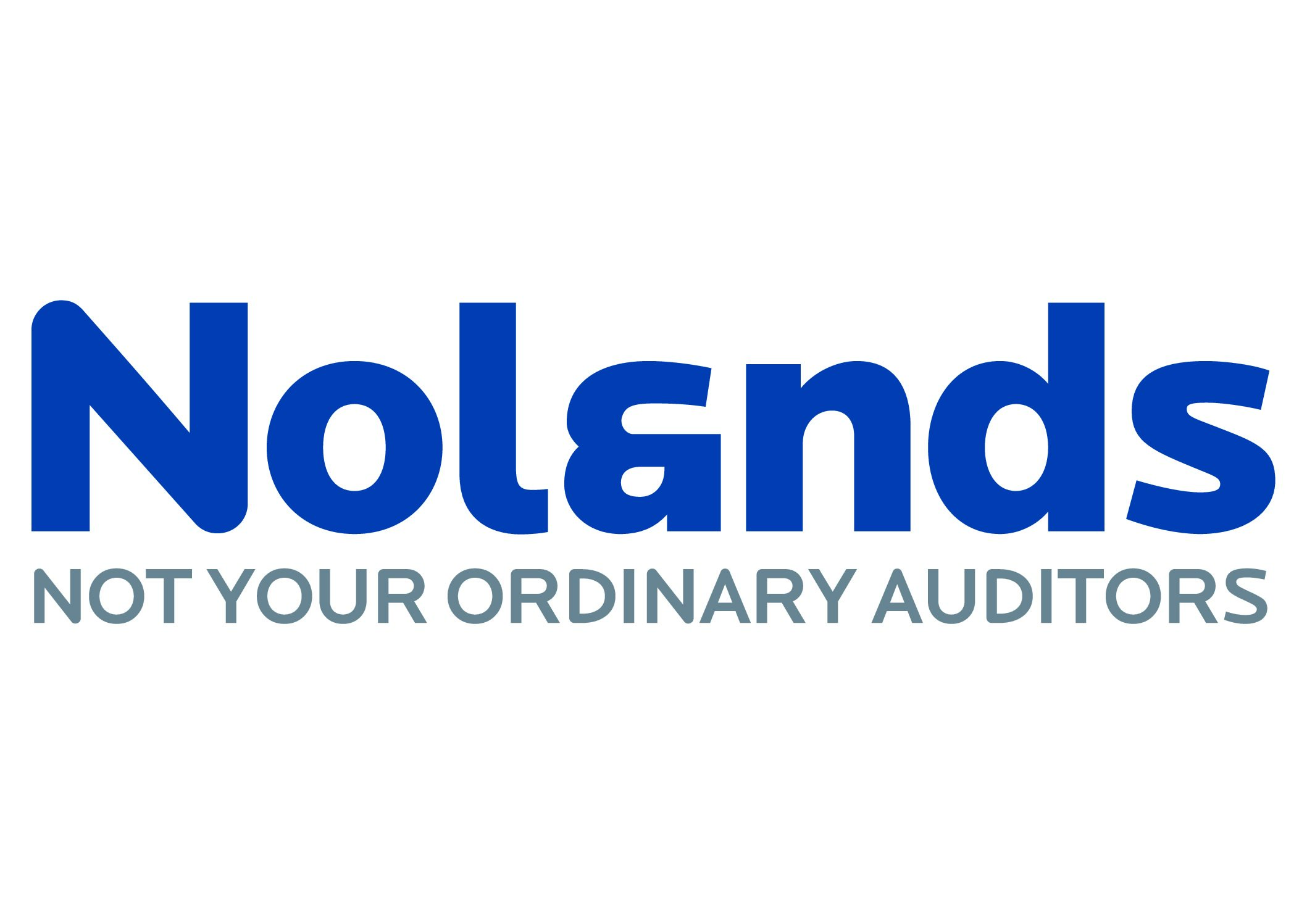 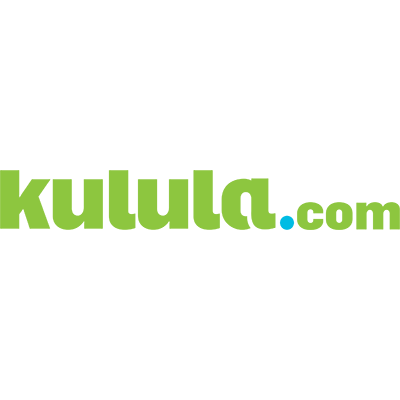 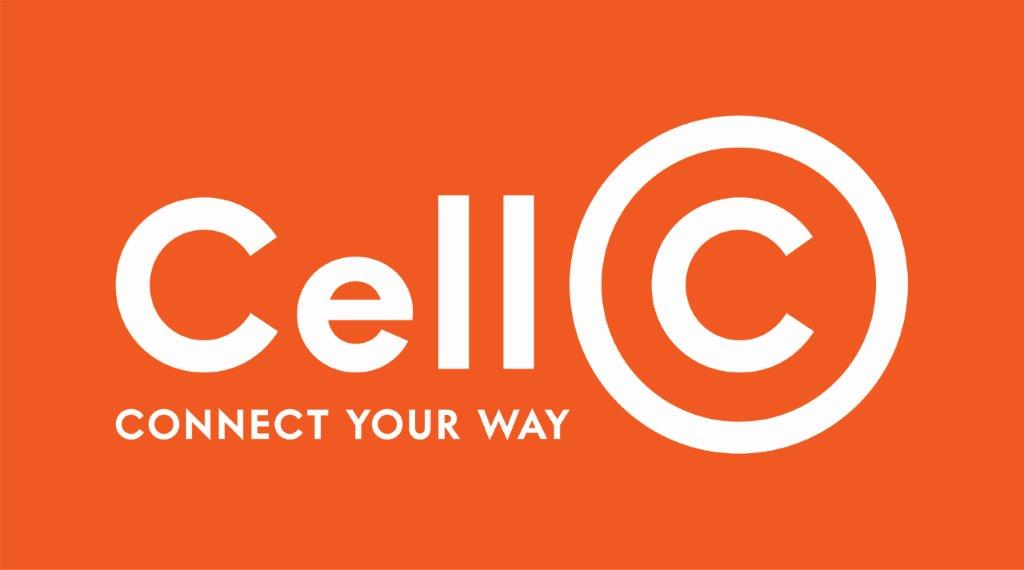 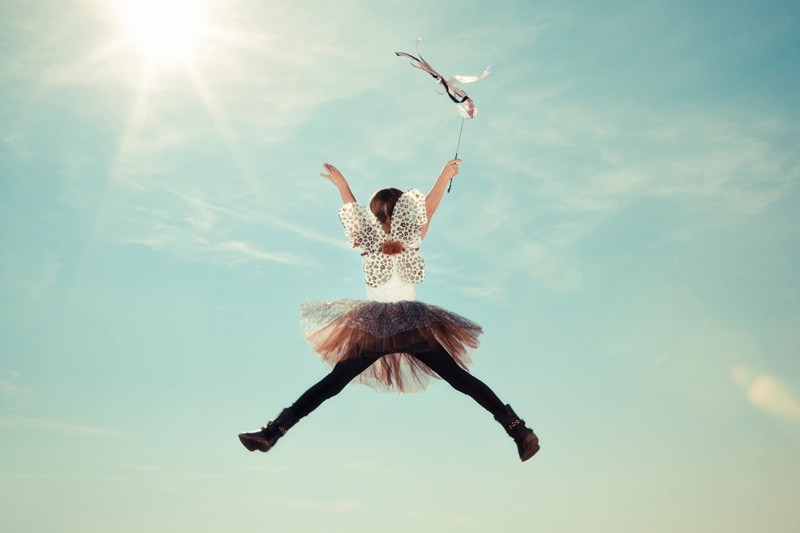 We opened our doors in 2006 when a handful of incredibly compassionate employees at Coca-Cola saw that there was a desperate need for critically ill children to get to the hospitals they needed to in order to have the care they so urgently needed. Their objective was to assist these critically ill children to access the quality care that was required in order to heal.

This small group of people started by helping children who were in dire need of medical attention to travel to the Red Cross Children’s Hospital in Cape Town.

There they could receive specialist care from the correct medical practitioners.

At this time there wasn’t adequate specialist paediatric care in Port Elizabeth, and so they started collecting voyager miles and donations, so that these children could be flown to Cape Town – mostly for cardiac and renal impairments.

We have grown so much since those early days, with the small team of highly dedicated people driving this initiative.

The paediatric care available in Port Elizabeth has also, vastly improved over the years. However the need for children to reach the care that they need has increased greatly.

In South Africa, in particular, many families live in rural and remote areas, and simply cannot afford the transport required for their critically and chronically ill children to receive specialised care in the major centres.

On average, we are fortunate enough to transport over 140 critically and chronically ill children every month – but this is a mere fraction of the children in Southern Africa who desperately need assistance. As a result, many children succumb to their illnesses.

For many, we are the only consistent hope that these children will be able to receive the care which they so desperately need.

In 2018, we spread our own wings and became independent of Coca-Cola Beverages Africa. 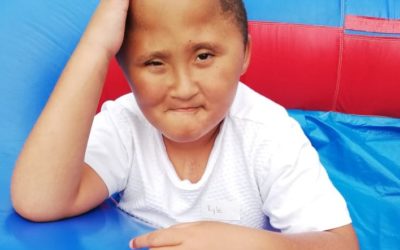 The challenges of having a sick child

We have huge respect for the parents that ensure their children never misses a hospital check-up, despite the grueling journey to get there! Kyle and his mom endured a 12 hour bus journey from Uitenhage to Cape Town on the Monday night, arriving at Red Cross Hospital...

END_OF_DOCUMENT_TOKEN_TO_BE_REPLACED 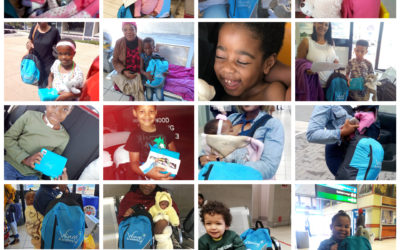 Looking back at 2020 - what  a year it was! Our first travel request for 2020 was for Danyaal that traveled from PE to Cape Town for his annual check up. Our last traveler for the year was Lomelelo returning home to East London on New Year's Eve. We funded 1 272...

END_OF_DOCUMENT_TOKEN_TO_BE_REPLACED 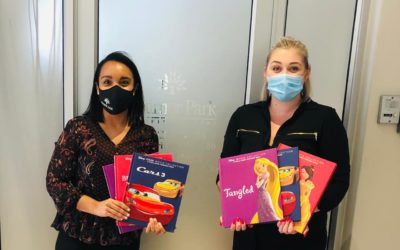 Walmer Park Centre Management donated 100 storybooks to include in our Mercy Bags. We provide each child with a backpack  of essentials whilst in hospital. The mercy bag contains pajamas, a soft toy, soap, toothpaste & toothbrush, coloring books & crayons and...

END_OF_DOCUMENT_TOKEN_TO_BE_REPLACED

You can help these critically and chronically ill children by donating to us in various ways.

Our most pressing needs are airfares and airport taxes, although we cannot emphasise enough the need for peripheral care items.

We require assistance which will cover various aspects of what we provide: