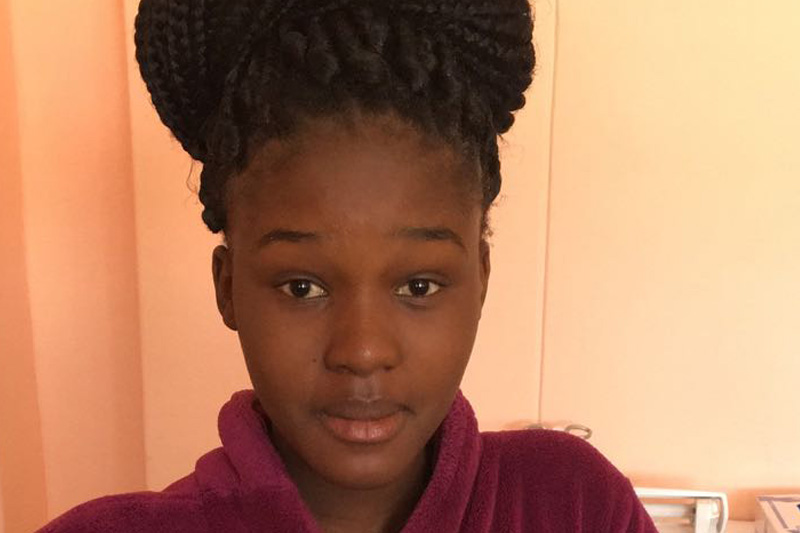 Kgomtso lives in the small town of Jan Kemp Dorp. The nearest large town is Kimberley – 98km away. Kimberley itself is in a remote part of the northern cape province of South Africa and has a harsh climate – extreme hot and cold temperatures in summer and winter respectively.

Kgomsto is only 15 years old. At the age of 14 she fell pregnant. She was only in grade 9.

As a result, she had to leave school, which meant she was unable to finish her secondary schooling – leaving her with little education with which to further herself in life.

She never had the opportunity to attend pre-natal classes nor pre-natal screenings, because of her remote location and lack of funds.

Baby Phelang was born prematurely on 8 May 2018. She was tiny and beset with the issues that preterm birth brings.

She needed specialist care in a neo-natal intensive care unit and after a month there, she had developed retinopathy of prematurity or Terry syndrome – a risk factor for all preterm and underweight newborns.

Whilst in NICU she needed intesive oxygen therapy because her lungs were so underdeveloped at the time of birth – this is the highest risk factor for developing Terry Syndrome. The formation of retinal blood vessels formation is very sensitive the amount of oxygen supplied and this can result in retinal scarring and even retinal detachment – which causes blindness.

The only specialist unit able to save Phelang’s eyesight is located in Durban – more than 800km away.

Thankfully, Phelang’s doctor in Kimberley was aware of the aid which Wings and Wishes provides to critically and chronically ill children.

We were able to get Kgomtso and Baby Phelang to Durban in time to have the critical treatment that she requires in order to save her sight – a feat which would not have been possible without our loyal benefactors. 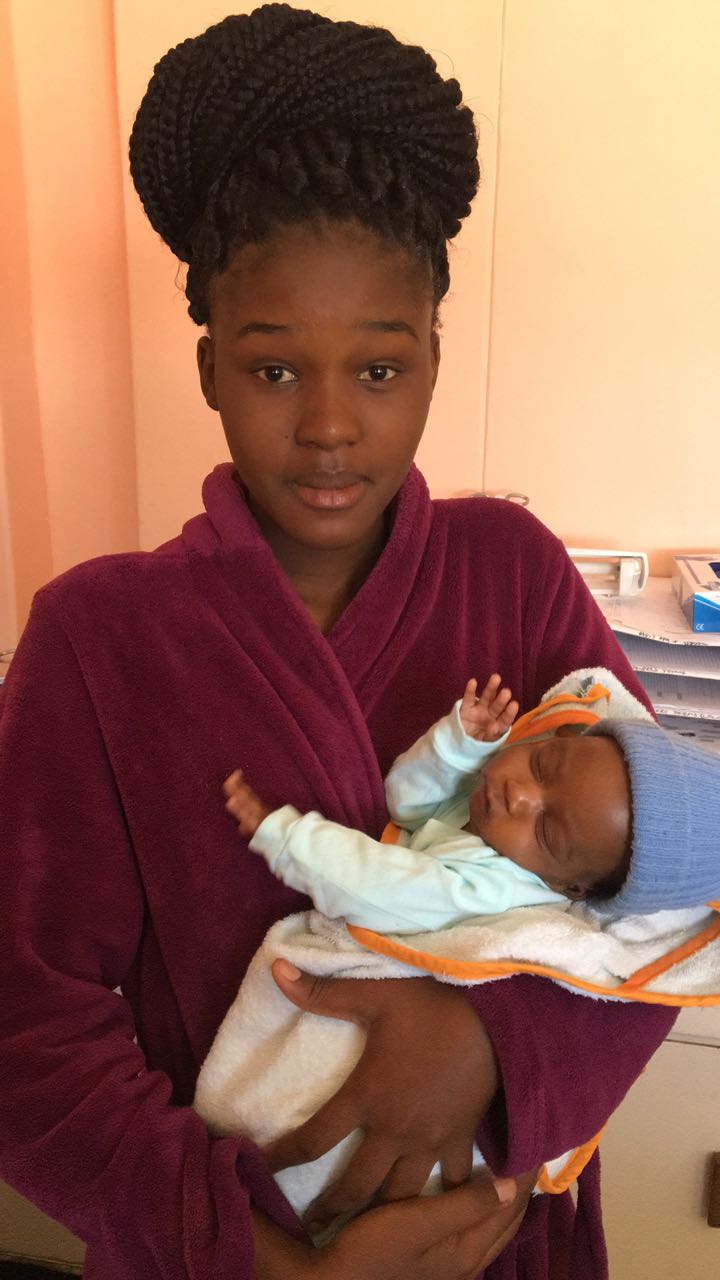