Ready to face the world 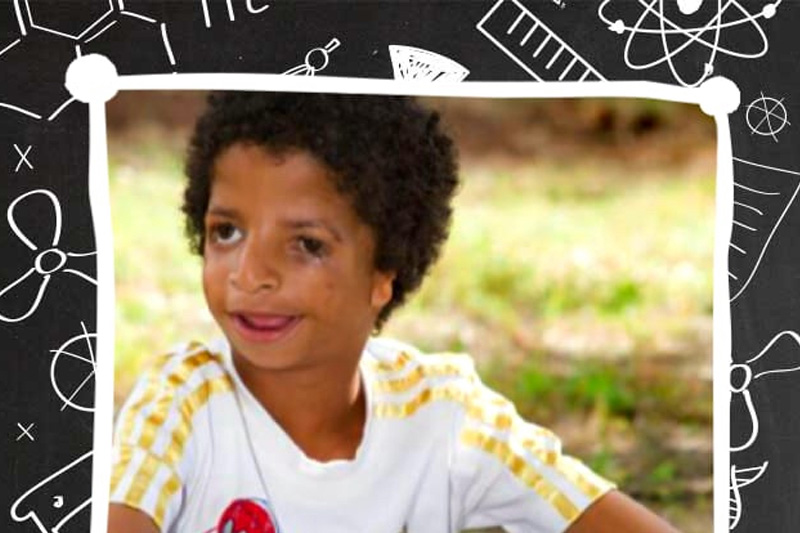 ‘I was born with Treacher Collins Syndrome – that’s quite a lot of big words for me. When people look at me, they think I’m not clever because of how I look. The truth is, I’m just as clever as other boys my age, but my bones didn’t grow properly when I was in my mommy’s tummy. My face looks different because my eyes, ears, cheeks and chin didn’t grow the way they do on other babies. It’s not my mommy’s or daddy’s fault – but just something that went wrong in my genes when I was in my mommy’s tummy. I had my first big operation in 2014. The doctors made eyelids for me at the bottom and made my cheeks chubbier. Then, the next time I had an operation, they fixed my jaw. It was so sore. But I’m so glad they did it. It’s getting easier to make friends now – the other children are not so scared to talk to me anymore and when they get to know me they know I’m just like them. One day I will get new ears, and then I will look just like everyone else – that will be a dream come true.’

Jay-Dee was diagnosed at birth with Treacher Colliins Syndrome. A genetic mutation means that people who have TCS have deformities of the ears, eyes, cheekbones and chin – giving them a ‘sunken’ look. This syndrome does not affect mental capabilities, and most individuals who have Treacher Collins have the same mental and intellectual capacity as their peers. However, depending on the severity of the symptoms, complications can arise – including breathing difficulties, sight difficulties, cleft palate and partial or full loss of hearing.

Jay-Dee’s mom had to be counselled and psychologically prepared to meet her baby for the first time, as he looked different to how most moms expect a newborn to look.

‘It was very emotional for me, but it was complete love at first sight. As I held him in my arms, I made a promise to do everything in my power to ensure he received the best medical care possible – there was just no other option.’

Wings and Wishes first transported Jay-Dee in 2009 and since then he has had a series of successful operations to help him lead a normal life.

His first major operation, of four hours, took place in 2014. Plastic surgeons harvested fat from his thigh to inject into his cheeks and also created bottom eyelids for him. A year later his jaw was reconstructed in another major operation. Jay-Dee has received hearing aids, glasses and he has also had surgery to his gums and teeth.

In the years since Jay-Dee’s birth, his family has been able to utilise 11 flights to Cape Town with the facilitation and assistance of Wings and Wishes.

In October 2018 Jay-Dee will fly to Cape Town once more for a Dacryocystorhinostomy (DCR) – a procedure which aims to reduce and eliminate fluid and mucus retention and increase tear drainage.

The next goal is for him to receive surgery to his ears as they are underdeveloped – this is his biggest dream. 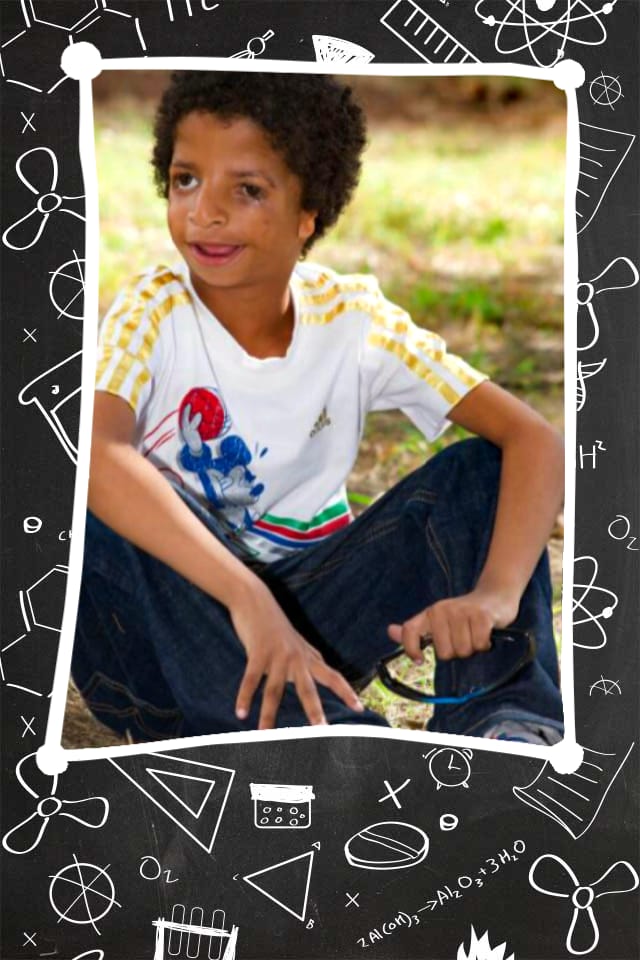